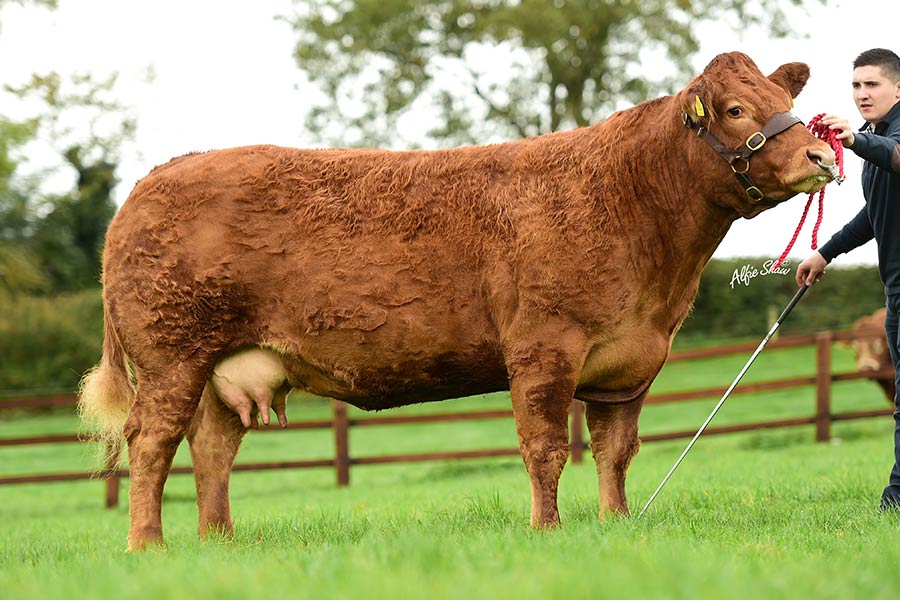 Giroflee the dam of Nenuphar was imported from France and left her mark on the Roundhill herd. Her Mas Du Clo daughter Roundhill EGiroflee 1164 was the Junior champion in Tullamore in 2011. As a 7 year old she won the National Senior Cow 2015 as well as numerous championships. She is a tremendous breeder having bred the Senior Champion in Roscrea in 2010 and the highest priced heifer at our sale in 2014 Roundhill HGiroflee 1365 €8,200, and also in 2016 Roundhill JGiroflee 1532 selling for €16,000. Roundhill EGiroflee 1164 was sold for €19,000 at our 2016 sale. 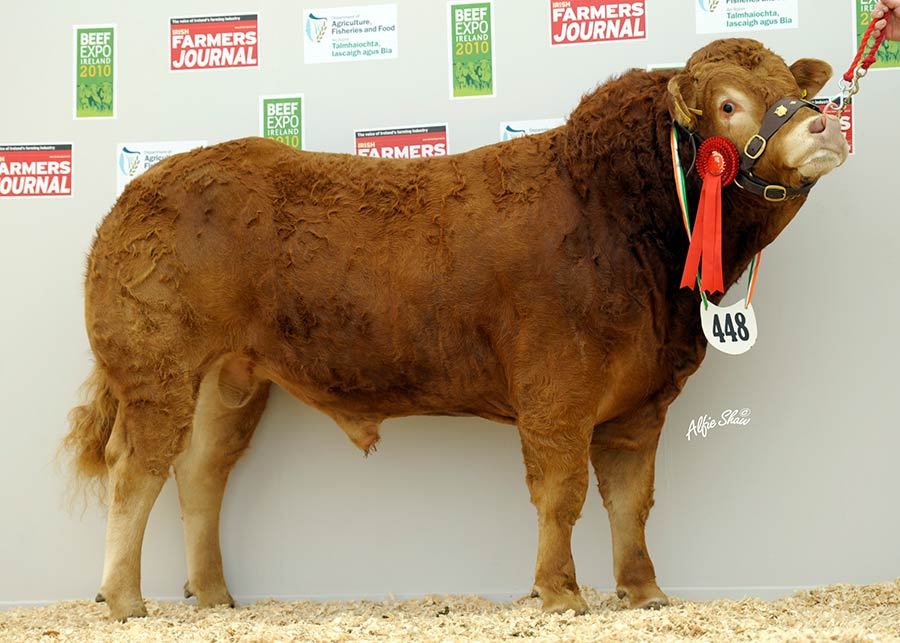 Roundhill Europe-1st in his class at Beef Expo 2010.Domino X Lino (Roundhill Vache) X Giroflee, sold to the Netherhall Herd in the UK. 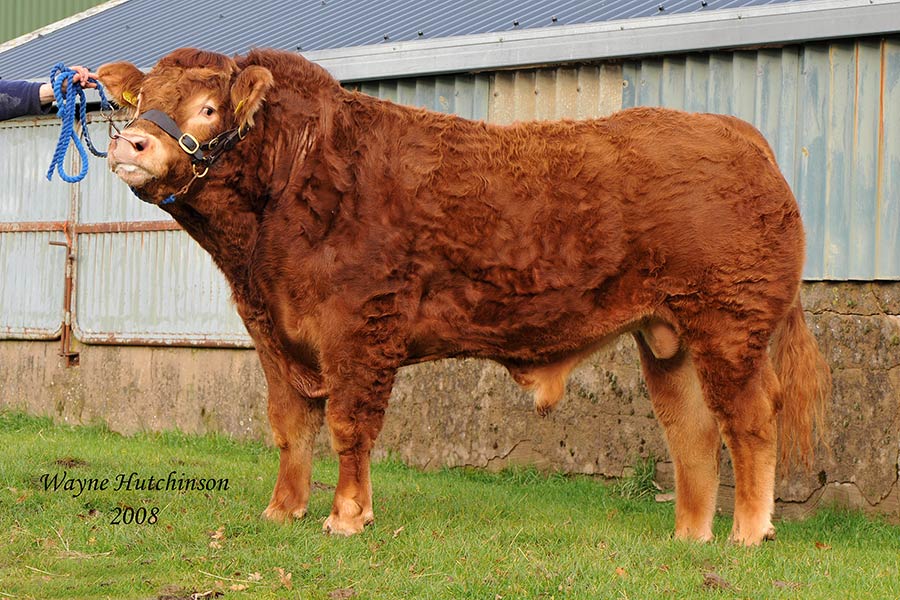 A son of Giroflee sired by Ramses.

An Attirant daughter of Roundhill Vache, a Lino out of Giroflee.